Working together with others in groups and teams is an increasingly common and important part of modern business and contemporary life. High performing teams demonstrate the characteristic of collective intelligence.

This relates to the ability of people in a team, group or organization to think and act in an aligned and coordinated fashion. Similar to the way that hydrogen and oxygen combine to form the third entity of water, collective intelligence transforms separate individuals into a cohesive group and creates a team in which the whole is truly greater than the sum of its parts.
One of the fruits of collective intelligence is what is known as generative collaboration. Generative collaboration involves people working together to create or generate something new, surprising and beyond the capacities of any of the group members individually. Through generative collaboration, individuals are able to utilize their abilities to the fullest and discover and apply resources that they did not yet realize that they had. They draw new ideas and resources out of each other. Thus, the performance or output of the group as a whole is much greater than it would be if the individuals were working by themselves.
As an example, a few years ago a large telecommunications company was attempting to develop a new product in a very important and competitive part of its marketplace. The project was so significant that the company committed 1000 people to it. A competitor, however, was able to create the better product in a shorter time that was both more economical and higher quality using a team of just 20 people. How is it possible for 20 people to outperform 1000? The answer lies in the ability to bring together effective facilitation and collective intelligence to produce generative collaboration.

In a high performing team:

This program will explore a number of tools and strategies to help groups reach the appropriate degree of cohesiveness and alignment to release the creativity and genius of their collective intelligence. Topics include: 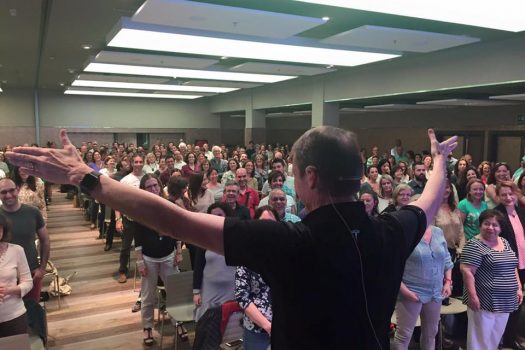 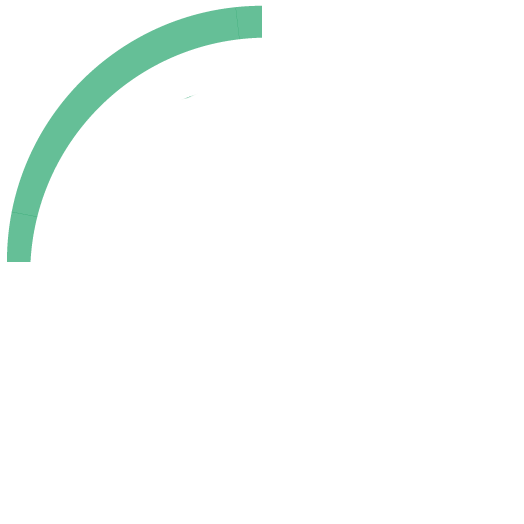 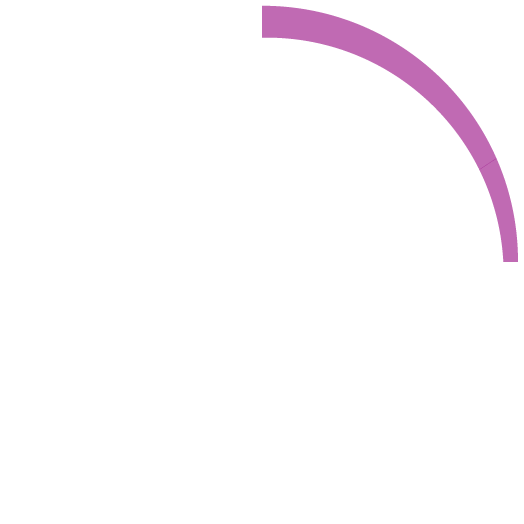 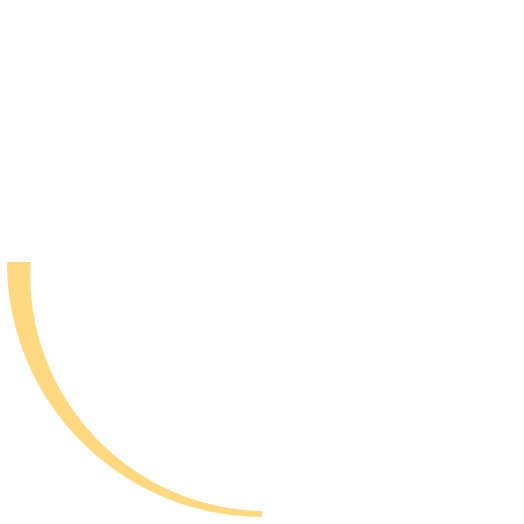 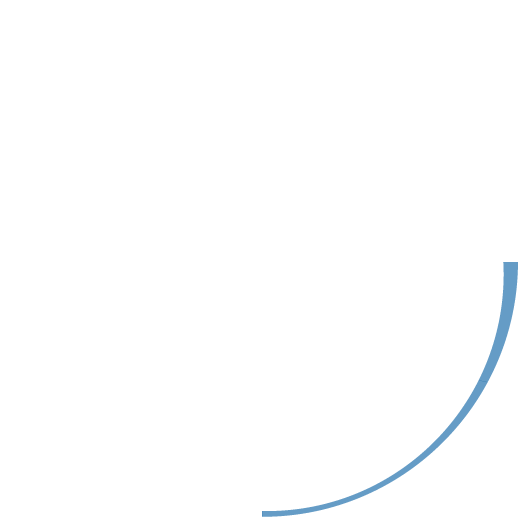