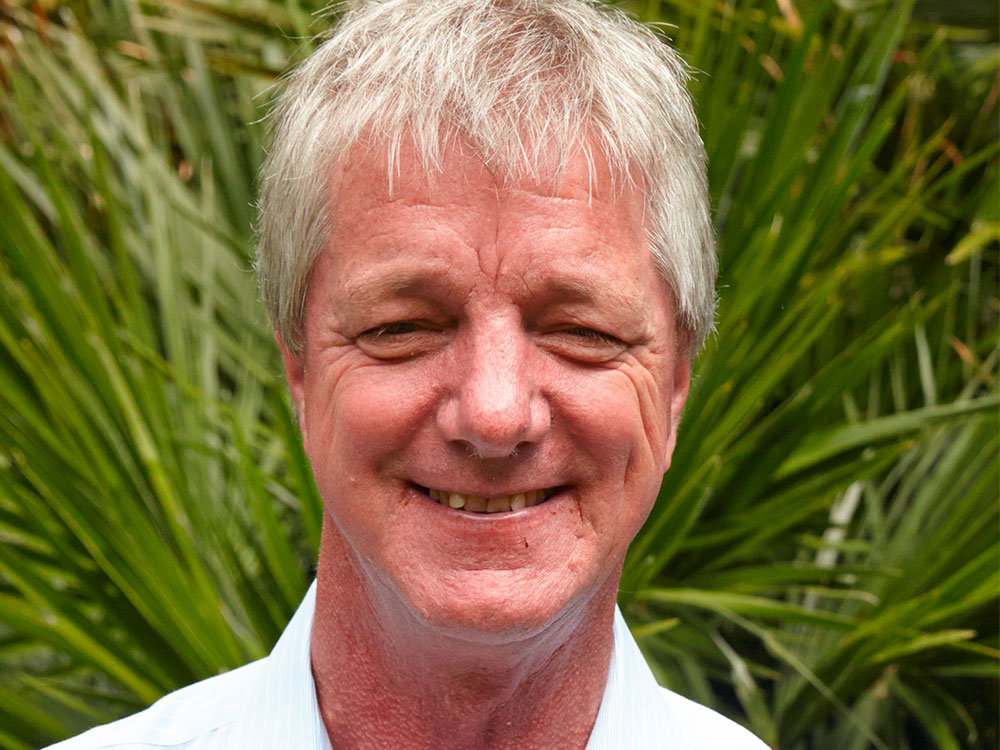 Stephen Gilligan, Ph.D. is a psychologist living in Encinitas, California. He was one of the original NLP students at UC Santa Cruz; Milton Erickson and Gregory Bateson were his mentors. After receiving his psychology doctorate from Stanford University, he became one of the premier teachers and practitioners of Ericksonian hypnotherapy. This work unfolded into his original approaches of Self-Relations and Generative Self, and then further (in collaboration with Robert Dilts) into Generative Coaching and into the larger field of Generative Change.
He has taught in many different cultures and countries over the past 30 years and has published extensively. His numerous books include The Hero’s Journey: A Voyage of Self Discovery (co-authored with Robert Dilts), the classic Therapeutic Trances, The Courage to Love, The Legacy of Erickson, Walking in Two Worlds (with D. Simon), and Generative Trance: The Experience of Creative Flow.
Stephen’s Publications:
http://stephengilligan.com/publications/
http://stephengilligan.com/product-category/books/ 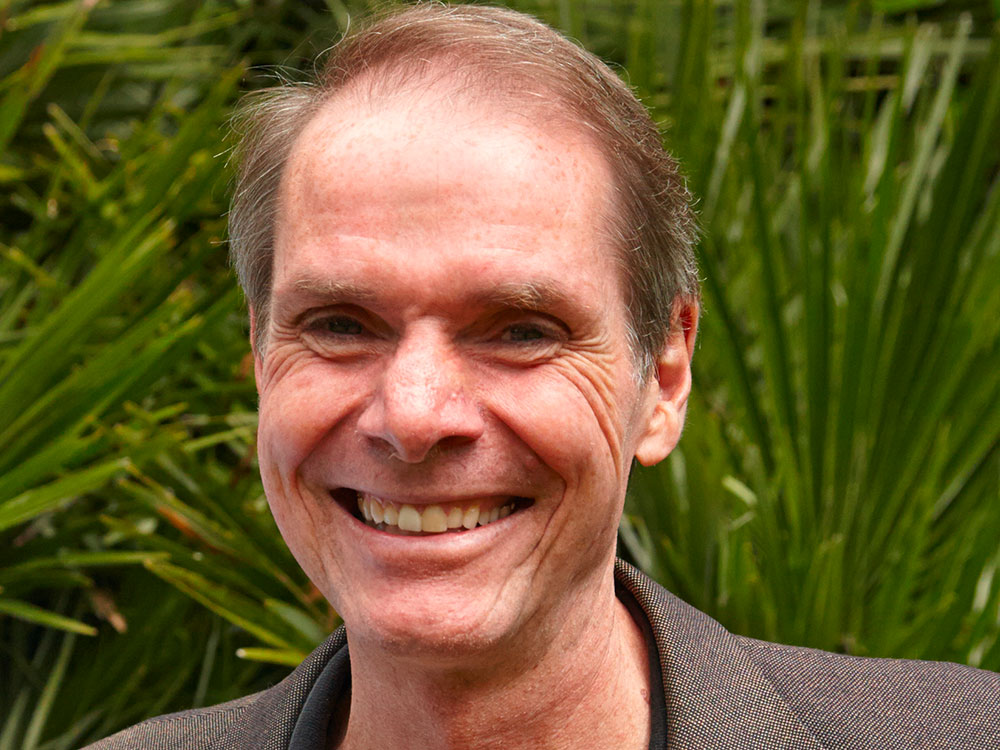 Robert Dilts has been a developer, author, trainer, and consultant in the field of Neuro-Linguistic Programming (NLP)– a model of human behavior, learning, and communication– since its creation in 1975 by John Grinder and Richard Bandler. A longtime student and colleague of both Grinder and Bandler, Robert also studied personally with Milton H. Erickson, M.D., and Gregory Bateson.
In addition to spearheading the applications of NLP in education, creativity, health, and leadership, his personal contributions to the field of NLP include much of the seminal work on the NLP techniques of Strategies and Belief Systems and the development of what has become known as “Systemic NLP.” Some of his techniques and models include Reimprinting, Integration of Conflicting Beliefs, Sleight of Mouth Patterns, The Spelling Strategy, The Allergy Technique, Neuro-Logical Levels, The Belief Change Cycle, Generative NLP Patterns, The Unified Field Theory for NLP and many others.
Robert’s Publications:
http://www.nlpu.com/NLPU_RBDPubs.html

Stephen and Robert met over 40 years ago at the University of California at Santa Cruz. One of the passionate questions that both of them shared was: "What kind of world can we create, to which you would want to belong?" They were both part of the original NLP groups, and mentored under M...